DONATE Help us bring more wheels to children around the world. 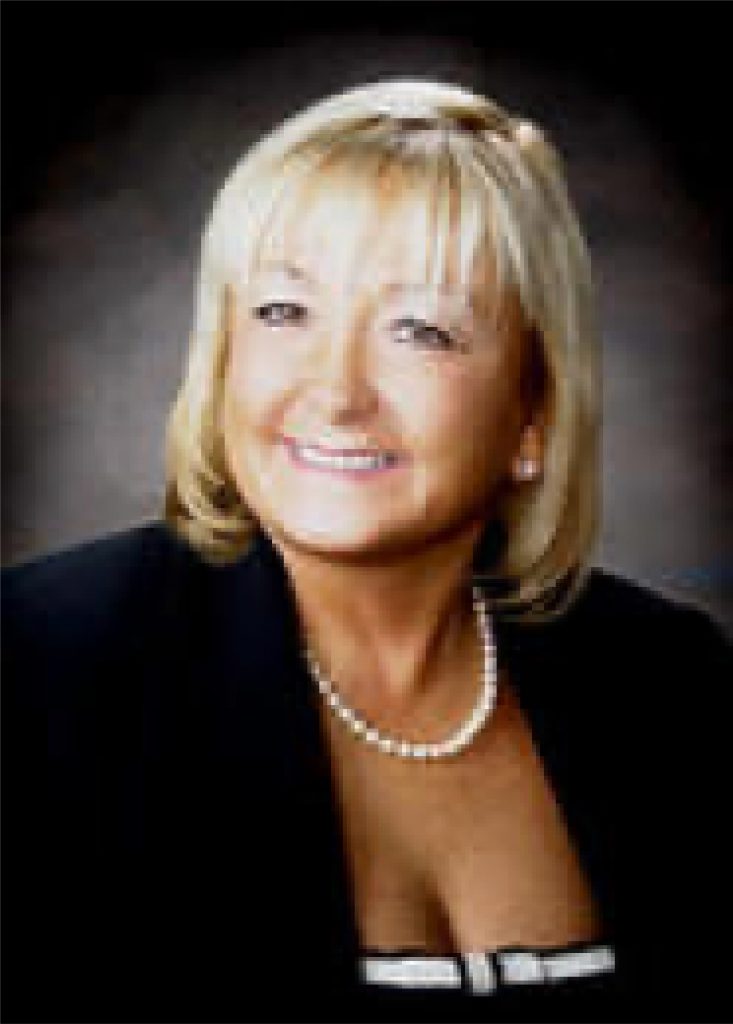 Her daughter Ashlee Jungbert who was born with Hypotonia Cerebral Palsy inspired her to help others. Wheels For Kids provides customized wheelchairs to disabled children and young adults. A business manager/partner of Cocoanut Palm Cleaners, a family business, has also led her to several other organizations. Denise is also a board member of the Greater South County Association along with many community outreach opportunities. She was a finalist for the Families First Children’s Day Award. Denise inspires to make Wheels For Kids a national organization. 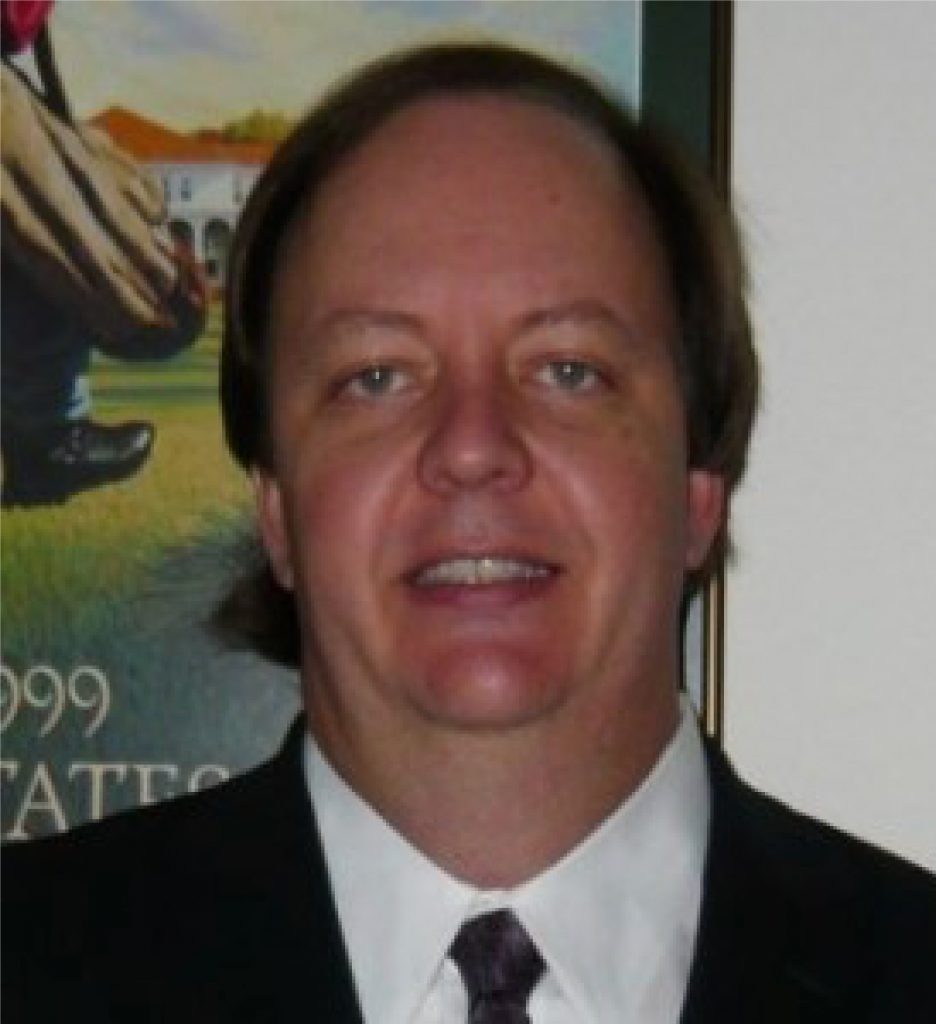 After a year’s hiatus from the Board, Marc has rejoined W4K  kicking off 2016 to assist with special events.  One of the founding members in 2003 Marc soon became the foundation treasurer until stepping down at the end of 2014.  His past community service includes volunteering for and supporting HomeSafe of Palm Beach County and the Lovewell Institute of Broward County.   Professionally, Marc has served as an I.T. Director and provided other computer consulting services for various local businesses. Several of which have remained valued clients for well over 20 years. You can often find Marc traversing the wide fairways of Atlantis Country Club early Sunday mornings where he takes part in a regular golf group. 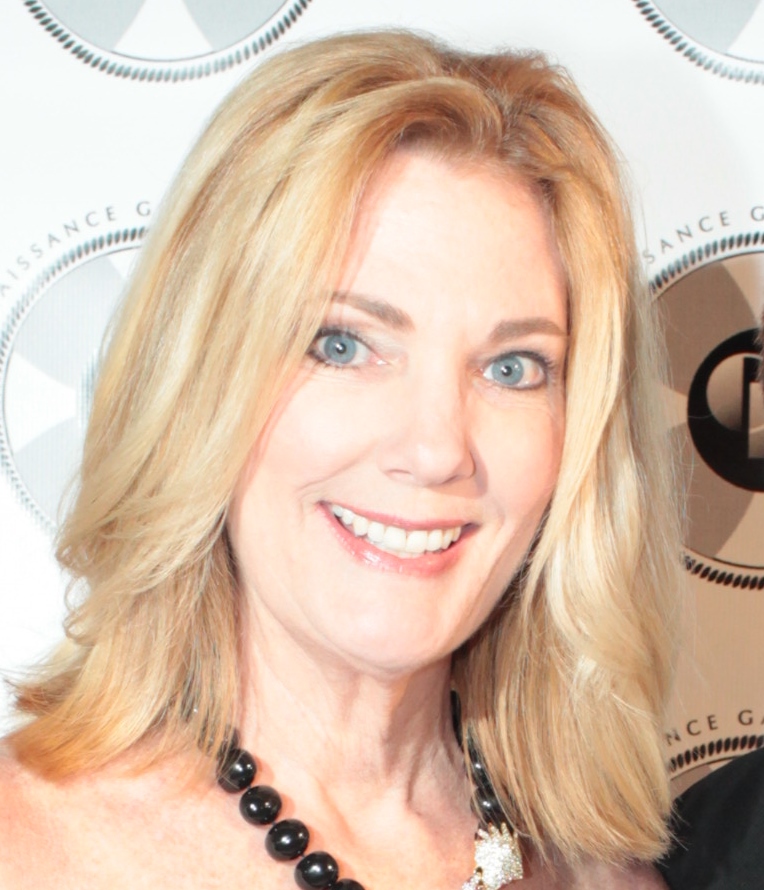 Dee is the East Coast Sales Director at Palm Beach Media Group and Associate Publisher of Palm Beach Illustrated magazine. A native of West Palm Beach, she holds a degree in Journalism and Communications from the University of Florida. She has been active in the community for many years and past affiliations include President of New Directions, the Young Professionals Group of the American Cancer Society and then on the Board of Directors of the West Palm Beach Chapter, serving as Secretary. She is currently Treasurer on the Board of Directors of the Palm Beach Midtown Business Association, a business group supporting the businesses in the heart of the Town of Palm Beach. She is also a member of the Worth Avenue Association, Palm Beach Chamber of Commerce, and Impact the Palm Beaches.  Dee is a connector in the community and takes pride in making introductions that will be of benefit to others.  Dee’s involvement with the organization started when her company was a sponsor of the Great Charity Challenge of which WFK has been a benefactor. Her daughter participated in the drawing of names and drew Wheels for Kids as one of the charities to participate. That year, W4K ultimately took home the $150,000 1st place prize – and also won a new supporter of the organization. 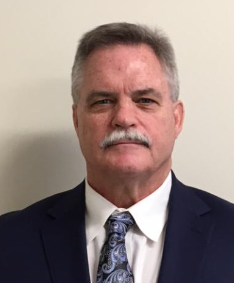 Born and raised in Ann Arbor, Michigan, Wikel attended Ann Arbor Huron High School where he was an all-state athlete in Golf and honorable mention in Football and went on to Duke University where he was a member of the Phi Kappa Psi fraternity and played four years on the Blue Devil golf team.  After college, Dave caddied briefly on the PGA golf tour and then moved to Florida in 1984 and started his first of 4 companies- Concrete Floor Systems, LLC..  In 1987, he began what has become a 35 -year career in the roofing industry. After 13 years as director of Sales and Estimating for Therma Seal Roofs, LLC, Wikel took over management of the company in 2000.  In 2003, he started his own company, Therma Seal Roof Systems, LLC and sold it in 2008 to Petersen Dean Roofing and Solar Systems.  Wikel managed this new entity for 5 years and after Petersen Dean dropped the name of Therma Seal Roof Systems, Wikel took it back in 2013, grew the company to over 30 million dollars in annual revenues and sold it to his partners in 2020. Originally from Michigan, Dave never lost his love for the Michigan Wolverine football program and then consequently started his last Company, Wolverine Roofing, LLC. in 2020 and today Wolverine is the 2nd largest roofing company in Palm Beach County.  His hobbies include golfing, boating, weight training and spin classes.  He is an active member of Christ Fellowship Church and has been involved with the Boys and Girls Clubs of America. He is currently married and has 4 grown children.  His goal for 2023 is to help re-establish Wheels for Kids as a leading charity in assisting kids and adults with disabilities.

Wheels for Kids (WFK) was created out of Denise’s love for Ashlee. As a result of Denise’s personal joys, challenges and experiences raising her daughter, she vowed to reach out to families with children of disabilities.

A special thank you to all of our sponsors for their continued love and support of Wheels For Kids. We couldn’t do it without you. Learn more about our sponsors and how you can become one below. 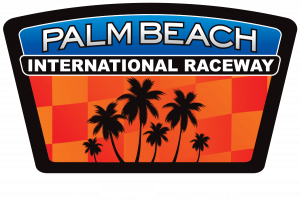